I originally created this character in 2016, inspired by my late cat, Ink, and 90s video game mascots (think Zootopia but sci-fi). Since then he’s undergone many different iterations and I’ve conceptualized the world further.

This particular work is from ~2019 where I designed the character’s costume, weapons, and supporting characters. One of the things I wanted to do was really push and pull DoomCat and his various expressions. With the expression work, I was inspired by Cory Loftis’ work and Disney movies like Robin Hood. 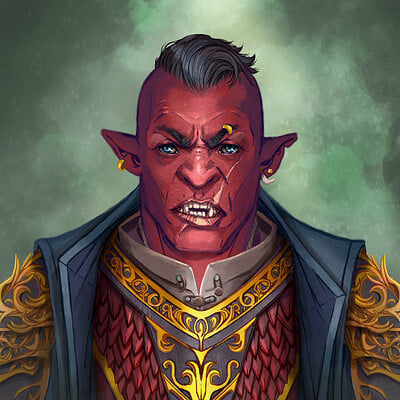 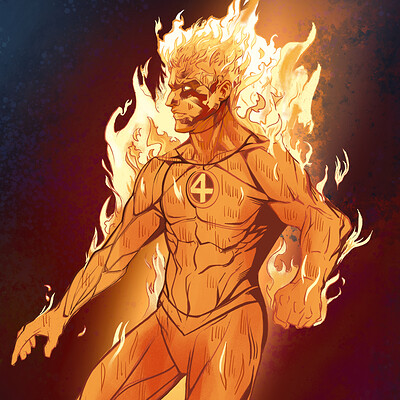 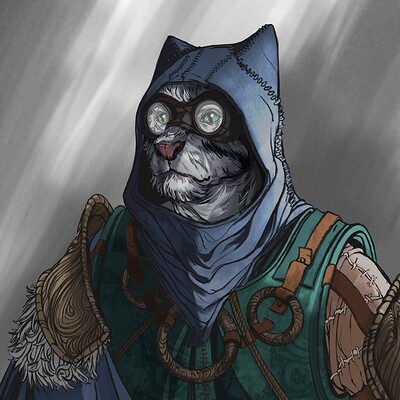